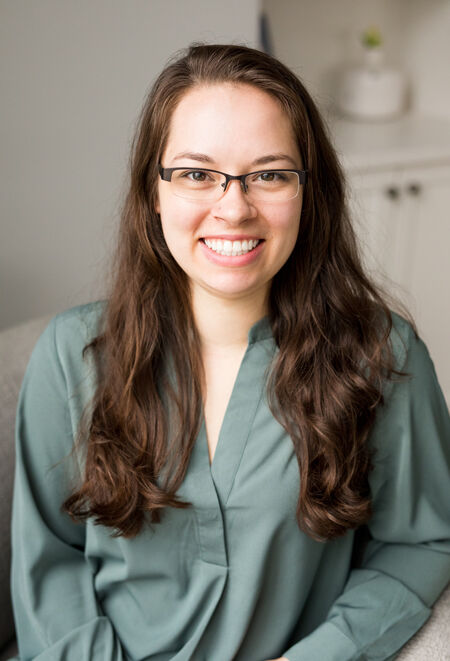 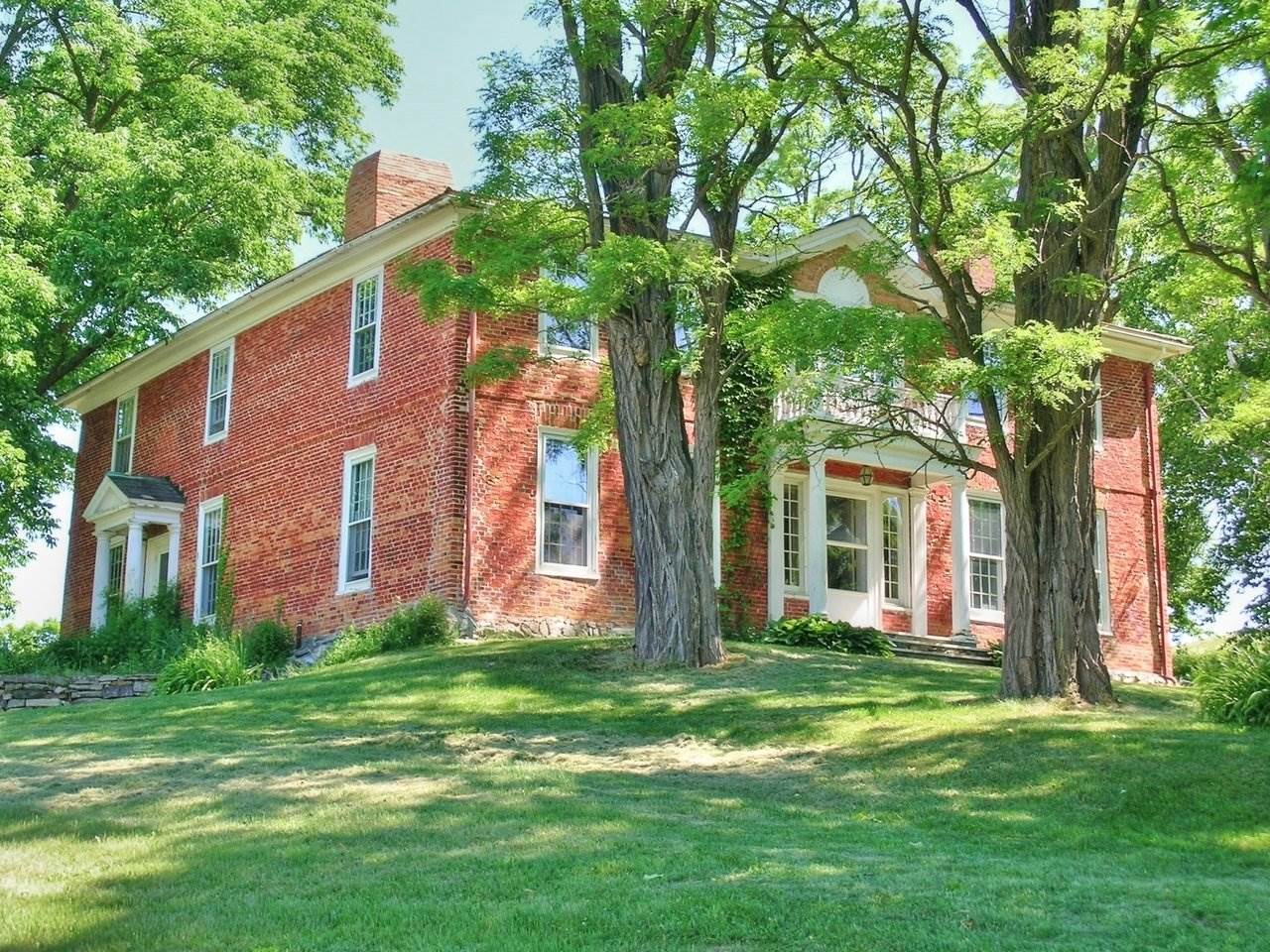 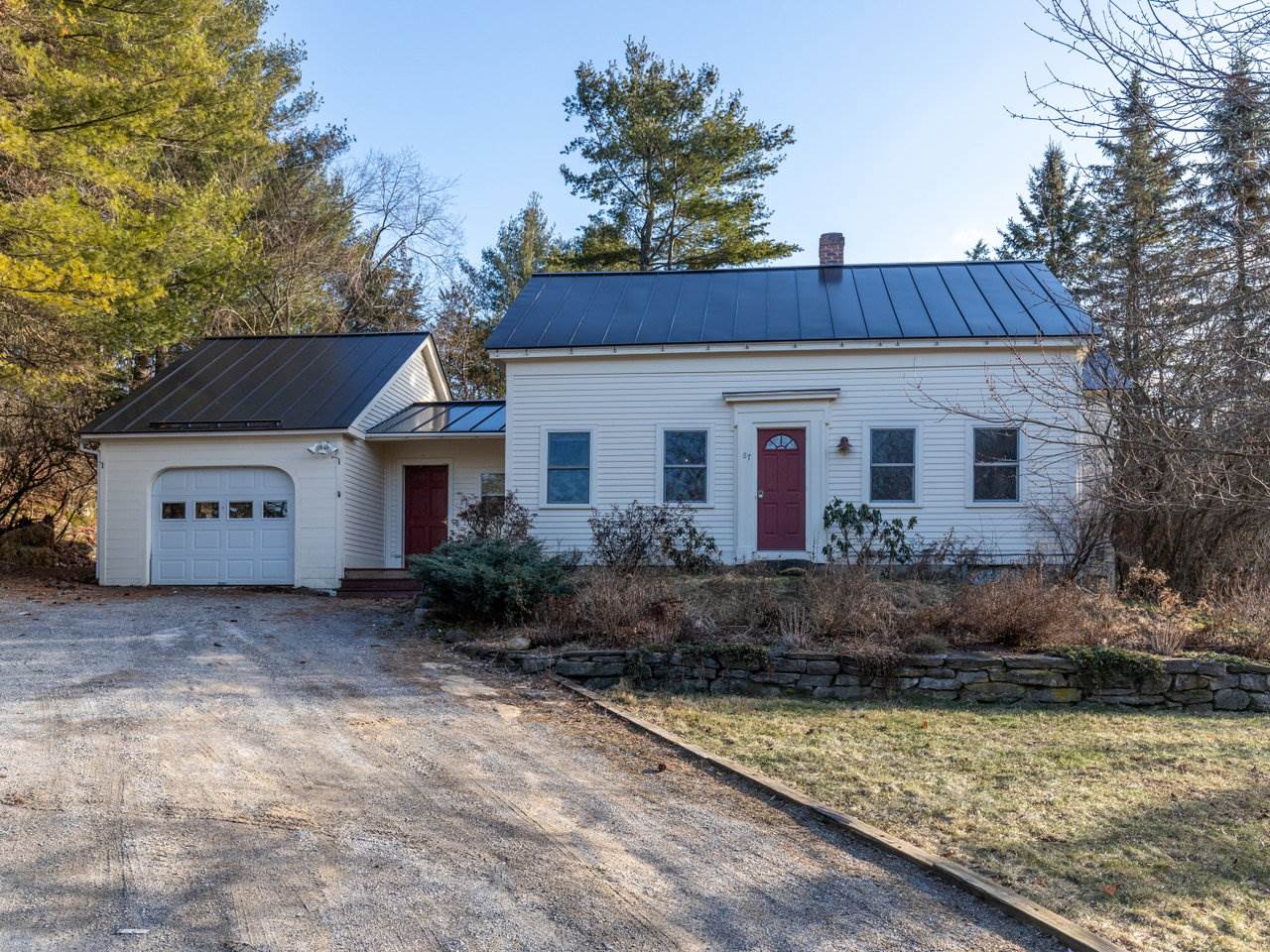 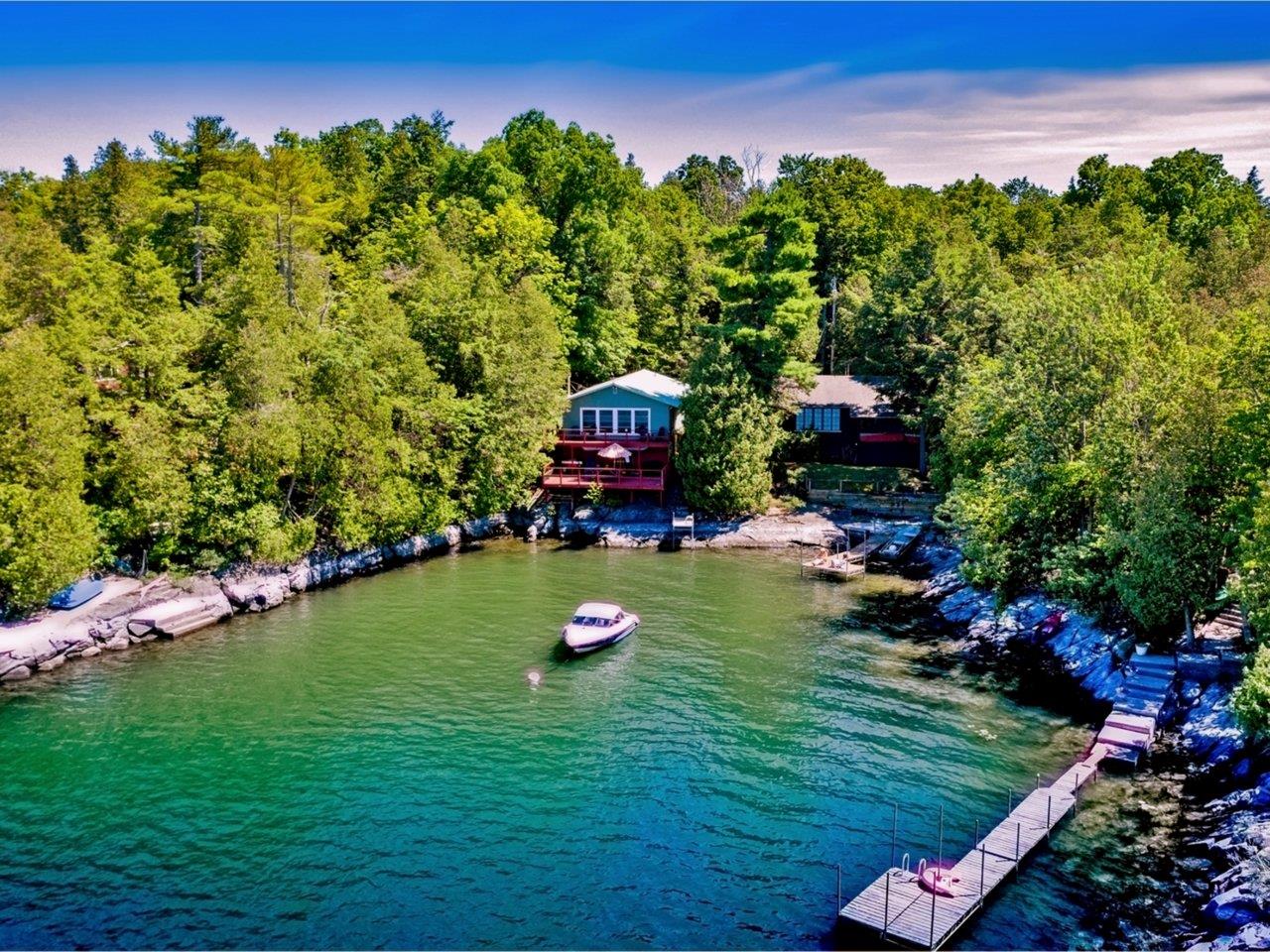 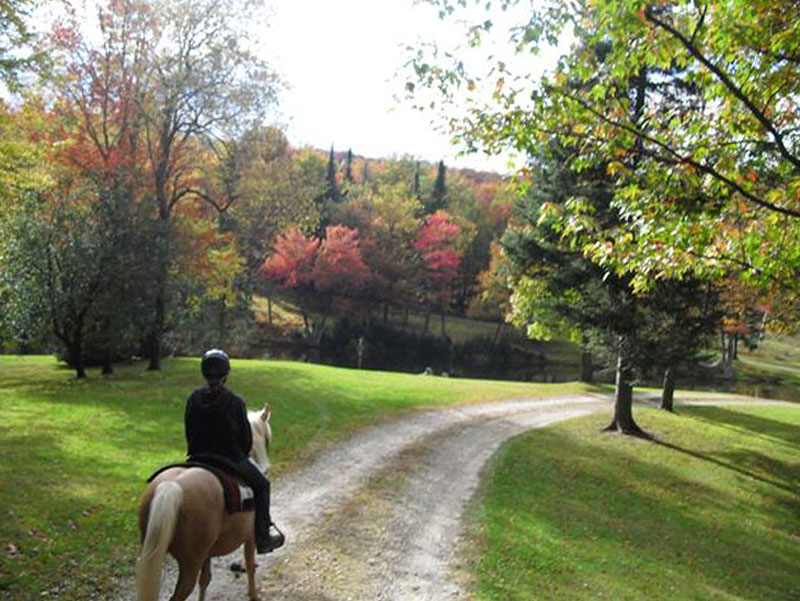 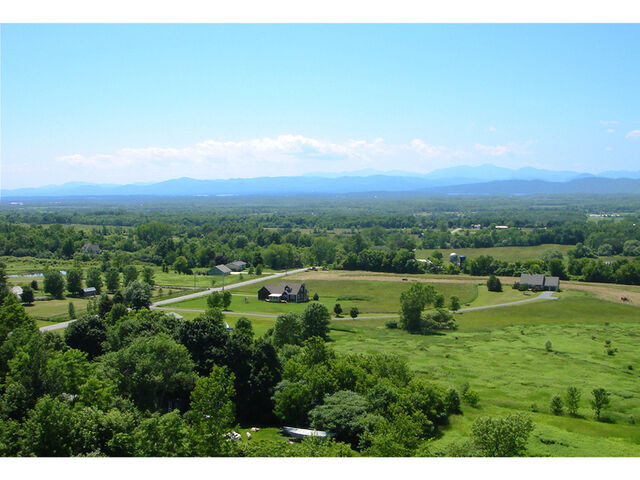 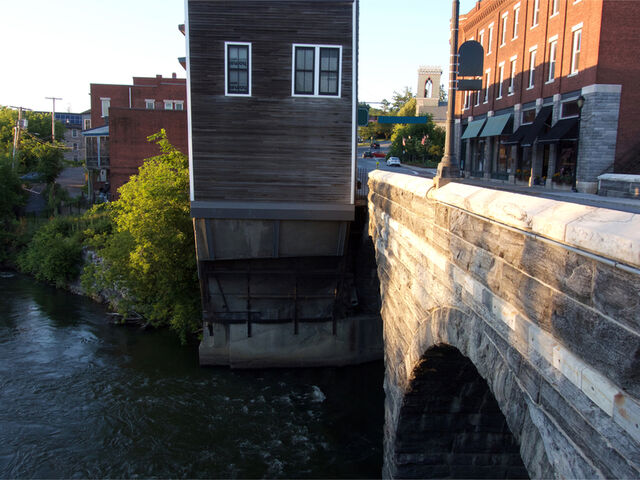 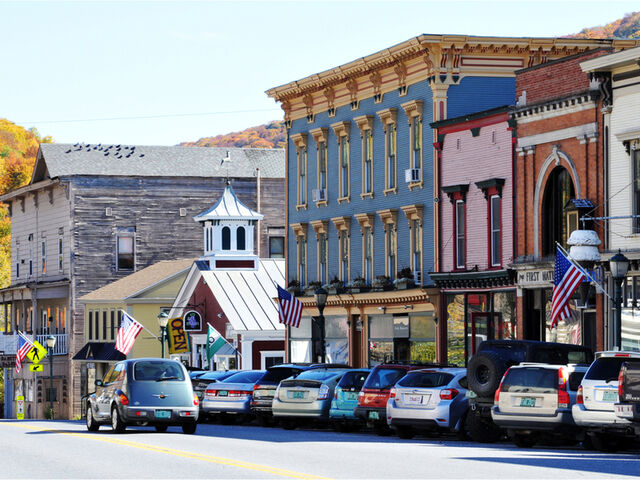 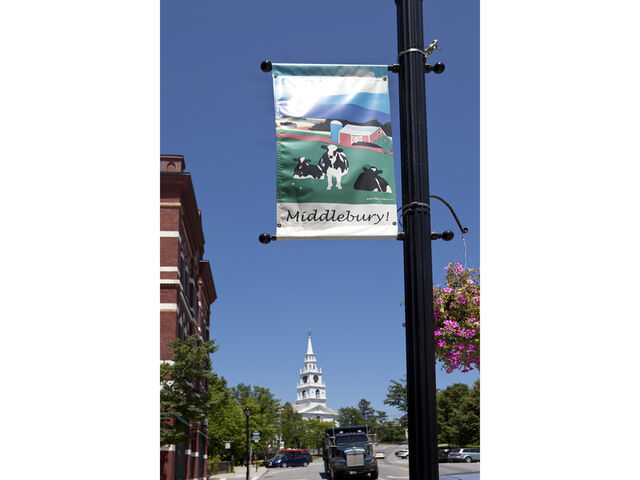 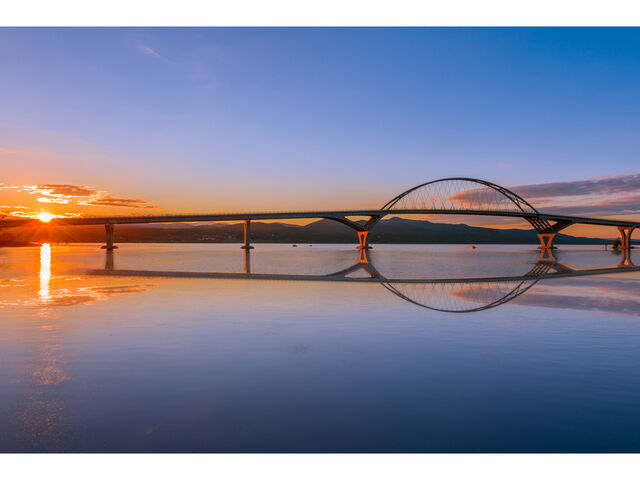 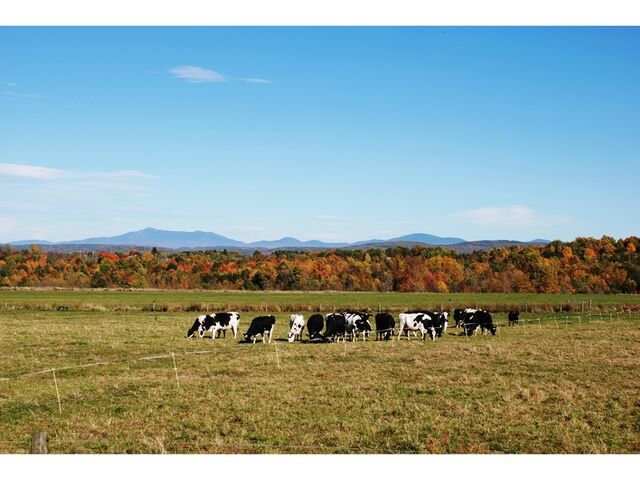 Addison County is situated in the gently rolling countryside of farms and woodlands in the lower Champlain Valley. Just a thirty-minute drive north to Burlington, but you will never feel forced to make the trip with all of the services, shopping, and entertainment you need just minutes away. Bordered by the Adirondacks to the west and the Green Mountains to the east, there is something to do throughout all four seasons. The county is well watered by Otter Creek, the Mad & White Rivers, and by Lake Champlain.

Each of Addison County’s towns has a rich history and community. The mountains, forests, and lakes invite you to pack a picnic, jump into a swimming hole, hike trials, or go camping. Nature surrounds you, especially in the spring and summer when wildflowers are blooming and roadsides and meadows are alive with color. There are parks and recreation programs for people of all ages to join from youth basketball to theater groups.

In the summer golf, tennis, and biking are popular
pastimes, as well as swimming and camping at State Parks on Lake Champlain and Lake Dunmore.

The Green Mountain National Forest offers areas for hiking, hunting, fishing, and even a little poetry reading along the Robert Frost Interpretive Trail.

In the winter cross-country skiing at the Rikert Center or downhill skiing at the Middlebury College Snow Bowl are just a few ways to enjoy the snow.

Things to See and Do

Learn about the history of Lake Champlain at the Lake Champlain Maritime Museum, or visit the oldest community history museum in the U.S. at the Henry Sheldon Museum of Vermont History.

Addison County is home to five of Vermont’s 100 covered bridges, which represent one of the state’s most valued landmarks.

Middlebury College, one of the United States’ top liberal arts colleges, is located in Addison County. Become a Panther fan and cheer on one of their competitive sports teams or watch a play in the college’s Mahaney Center for the Arts.

The Addison County Fair and Field Days, which occurs every August, is Vermont’s premier agricultural fair, and has been recognized as a Top 10 Summer Event by the Vermont Chamber of Commerce. The 4-day event is a family-oriented community tradition since 1948 featuring food, rides, livestock events, tractor pulling, and a demolition derby.

Mahaney Center for the Arts invites the community to experience the work of local and national artists. The Opera Company of Middlebury and the Vergennes Opera House present you with year-round entertainment of jazz, opera, folk, classical and theater performances.

In the summer check out “the best series of free performances in Vermont” according to Vermont Life at Middlebury’s annual Festival on the Green featuring family-friendly live music and entertainment.

The Middlebury Community Players, an active group of actors, directors, technicians, and production personnel from Addison County present musicals, comedies and dramas throughout the year. Their goal is to further the interest of theater in Addison County through performances, classes, workshops, and scholarships.

Copyright 2021 New England Real Estate Network, Inc. All rights reserved. This information is deemed reliable, but not guaranteed. The data relating to real estate displayed on this site comes in part from the IDX Program of NEREN. The information being provided is for consumers’ personal, non-commercial use and may not be used for any purpose other than to identify prospective properties consumers may be interested in purchasing. Data last updated 01-26-2021.