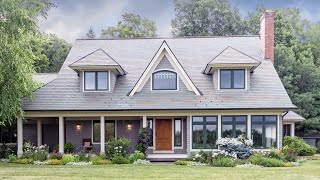 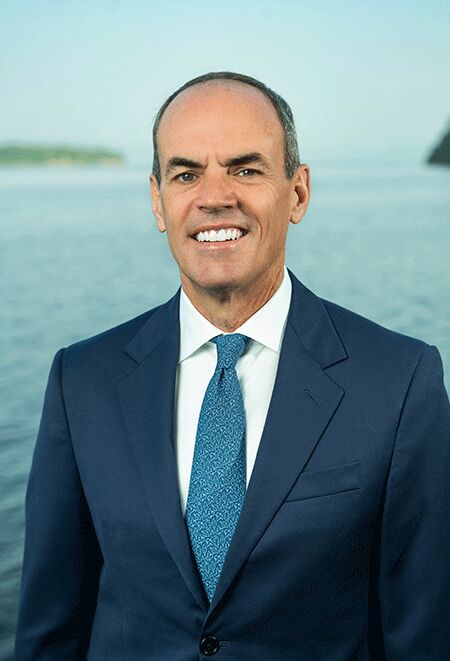 Recognized for his professionalism and best-in-class commitment to real estate by both his clients and the industry, Kieran brings a deep background in marketing to his role as Realtor. With a passion for education, Kieran is committed to serving his clients by staying ahead of the latest trends in real estate.

After growing up outside New York City and spending several years after school working in Boston, Kieran decided in 1992 Vermont was a place he would like to call home. After moving to Vermont, Kieran worked at IBM for nine years, where he marketed the technology company's ability to manufacture world-class computer chips. His job at IBM took him across the United States and beyond as he marketed IBM's capabilities to companies such as Apple, Sony and Qualcomm.

While at IBM, Kieran earned his Master of Science in Business Administration from St. Michael's College, a program that stresses leadership, administration and management skills. After leaving IBM, Kieran worked at what is now GE Healthcare in the Radiology Division, where he marketed the company's software offering. Kieran decided to transfer his marketing skills to real estate and in 2003, Kieran joined Coldwell Banker Hickok & Boardman Realty, where he quickly became a valued member of the agency's team.

The real estate industry soon recognized Kieran's professionalism and negotiating abilities, with Coldwell Banker International conferring its Sterling Society award on him for three consecutive years. The award is bestowed upon the company's top agents. Kieran has been ranked as one of the firm's top five sales associates, buoyed by clients who describe him as a "breath of fresh air" who demonstrates "honesty, integrity and expertise." Another client has praised his skills as "critically important at every step of our house sale. Bottom line? He maximized the final sale proceeds."

Kieran's certification as a negotiating specialist as well as his prior work experience has provided him with helpful skills he applies to the real estate market. "I enjoy helping people get things done, while calming their nerves," Kieran notes. "I'm very resourceful and proactively communicate with clients."

With his interest in keeping ahead of trends in real estate, Kieran is a certified e-marketing specialist, helping him market homes via new technologies. With clients wanting to have information instantly available, Kieran notes that he's accessible to clients via any method they prefer, whether that may be text messaging or a call to his mobile phone.

Kieran lives in Shelburne with his wife and is the father of three great kids.

Kieran is nothing less than great. He managed the sale of our house effectively through targeted advertising in various media and negotiated the best offer from the many we received. Kieran is a true professional in what he does and the best Realtor we have worked with in our many moves.
- M.S & C.M., Williston
Kieran was excellent in every regard. Will highly recommend his services to any associates, friends or family who will be purchasing a house.
- Josh M.
Kieran Donnelly has handled 6 major transactions for us—each seamlessly. His responsiveness is unmatched by any professional we’ve worked with across all industries. He brings integrity, honesty and a great sense of humor to his work and we couldn’t be more thankful.
- JD and Nicole
View All »

Copyright 2020 New England Real Estate Network, Inc. All rights reserved. This information is deemed reliable, but not guaranteed. The data relating to real estate displayed on this site comes in part from the IDX Program of NEREN. The information being provided is for consumers’ personal, non-commercial use and may not be used for any purpose other than to identify prospective properties consumers may be interested in purchasing. Data last updated 07-11-2020.

Coldwell Banker Hickok & Boardman is a full service Burlington Vermont real estate company providing home buying or home selling services, Relocation services to or from Vermont, and rental assistance to tenants and landlords. Our Home Services program assists home sellers with preparing their property for sale and also provides our clients with access to a network of Vermont home service providers. We have a more than 60 educated and experienced Vermont real estate agents from which to choose, combining the strength of a prominent national organization, like Coldwell Banker, with the local expertise of a leading Vermont real estate company, Hickok & Boardman. If you want to buy a home in Vermont, sell a home we are large enough to meet your needs, yet small enough to provide the excellent, personalized real estate service you deserve.