Richmond is located in the Green Mountains of Vermont and is bisected by the Winooski River. It is a small town full of Vermont character and agriculture where you will continuously find yourself in awe over the breathtaking views. Richmond is recognized for being home to the National Historic Landmark Old Round Church, a 16-sided church built in 1813, considered to be one of the country’s first community churches.

Richmond is recognized for being home to the National Historic Landmark Old Round Church, a 16-sided church built in 1813, considered to be one of the country’s first community churches.

Vermont character, but is also just a short drive to downtown Burlington’s Church Street Marketplace, a pedestrian mall offering some of the best dining, shopping, and entertainment Vermont has to offer.

Enjoy hiking on Camel’s Hump- one of the most distinctive landmarks on the Green Mountains because of it barren, rounded ridge that resembles a camel’s hump. The hiking trails on Camel’s Hump, Vermont’s third highest peak, were some of the first cut through the Long Trail. The Long Trail runs the length of the entire state starting at the Massachusetts border and reaches the Canadian border. It’s the oldest long-distance trail in the United States and people living in Richmond have the opportunity to hike a part of the beautiful terrain every day.

Richmond is home to Cochran Ski Area, named after a family of alpine ski racers that were former members of the US Ski Team and world champions. Today, Cochran’s offers popular learn to ski programs for kids. After perfecting lessons, take a scenic twenty-minute drive to Bolton Valley Resort where skiers and snowboarders of all abilities can enjoy the terrain.

The Winooski River in Richmond is a great asset to the town for swimming in the summer. Grab a fishing pole and try catching a wide-mouth bass.

Try out some of Vermont’s famous craft beer at the family-owned and operated Stone Corral Brewery located in Richmond. 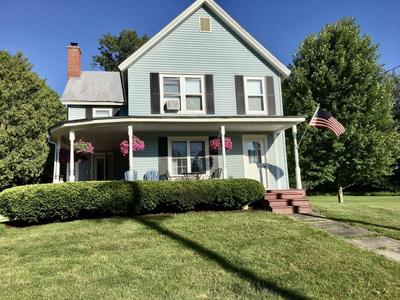 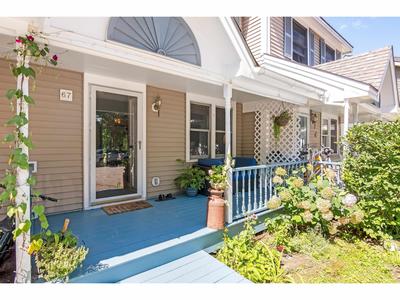 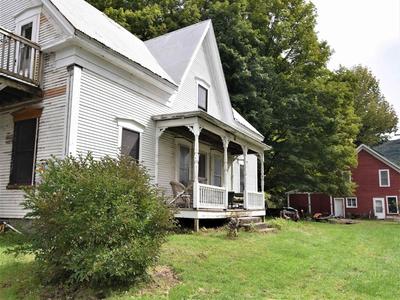